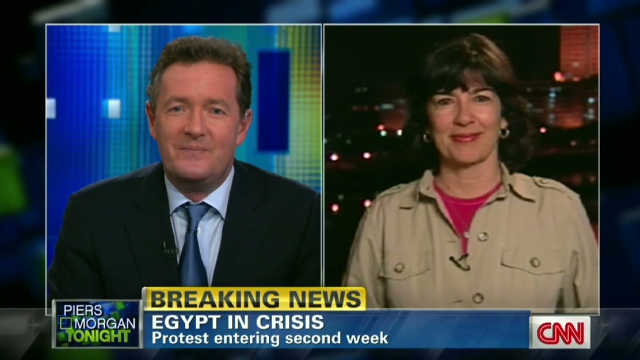 “What they want, they say, shouldn’t frighten the world, but they are mindful that the world is afraid particularly if this becomes an Islamic revolution, which again they say they do not want,” Amanpour told Morgan.