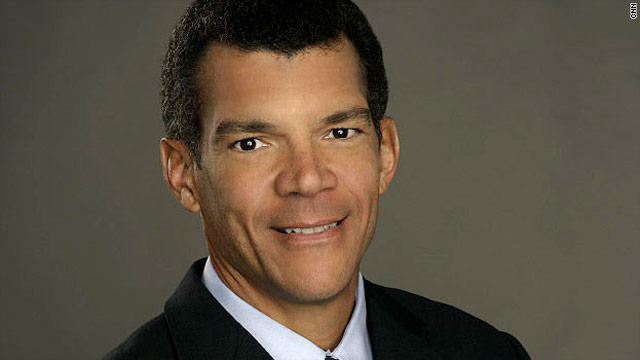 In this new role, Whitaker will lead editorial coverage across CNN’s multiple platforms and influence the overall approach, tone and direction of CNN’s reporting. He will assume this new position on Feb. 14, 2011 and will be based in New York.

As managing editor, Whitaker will be responsible for overseeing and integrating news and editorial content across all of CNN’s domestic and international networks and digital platforms, and charting long-term editorial strategy for the organization.  Drawing upon CNN’s global newsgathering infrastructure, he will be tasked with leveraging the best of CNN Worldwide’s reporting to create a more powerful and distinctive dialogue about the top news stories of the day.

“Our aim is to position a strong managing editor, working closely with the head of each CNN network and Web site, to generate reporting and analysis that consistently stands out, sparks conversation and captures the true meaning and relevance of the events in the news,” said Walton.  “Mark is a distinguished journalist and news executive who is experienced in leading large enterprises, and I am pleased that he will help direct our long-term editorial approach and strategy.”

“CNN plays an invaluable role in television and digital journalism as a source of non-partisan reporting and analysis, global perspective and groundbreaking documentaries,” said Whitaker. “I am excited to be joining Jim and his team in advancing that proud legacy.”

Whitaker most recently served as senior vice president and Washington bureau chief for NBC News, succeeding the late Tim Russert in July 2008. In that role, he was responsible for Washington-based programming for NBC and MSNBC, including Meet the Press and the network’s political coverage.

Before joining NBC in May 2007 as senior vice president, Whitaker was vice president and editor-in-chief of new ventures in the digital division of The Washington Post Company.  He was editor of Newsweek from 1998 to 2006, during which time the magazine won more top editorial awards and nominations than at any time in its history, including four National Magazine Awards for coverage of the attacks of September 11, the Iraq War, the Monica Lewinsky scandal and the 2004 elections.  As editor, Whitaker redesigned Newsweek to emphasize in-depth reporting and diversified opinion columns.

Whitaker joined Newsweek in 1981 and wrote and reported for the International section, covering such major stories as the conflicts in Central America, the Soviet Union and the Middle East.  He served as business editor from 1987 to 1991, directing coverage of stories including the stock-market crash and the S&L crisis.