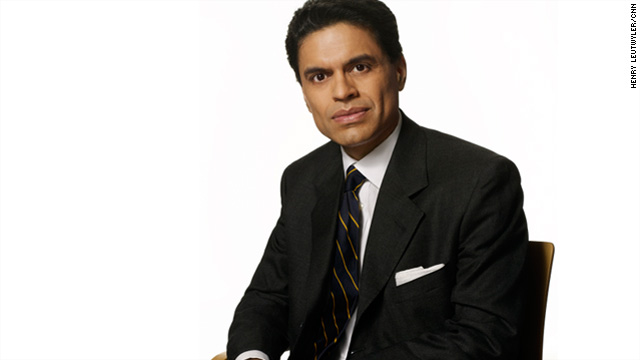 The interview is only Cameron’s second sit-down with an American television journalist since taking office in spring 2010.  Zakaria and Prime Minister Cameron will discuss Britain’s austerity budget, lessons for the U.S. from Britain’s budget cutting, shared American and British security challenges, and other topics.

The global television exclusive with Prime Minister David Cameron will air on FAREED ZAKARIA GPS on Sunday, January 30, 2010 at 10:00a.m. and 1:00p.m. ET on CNN/U.S. and at 8:00a.m. ET on CNN International.  Photos will be available shortly after the interview.